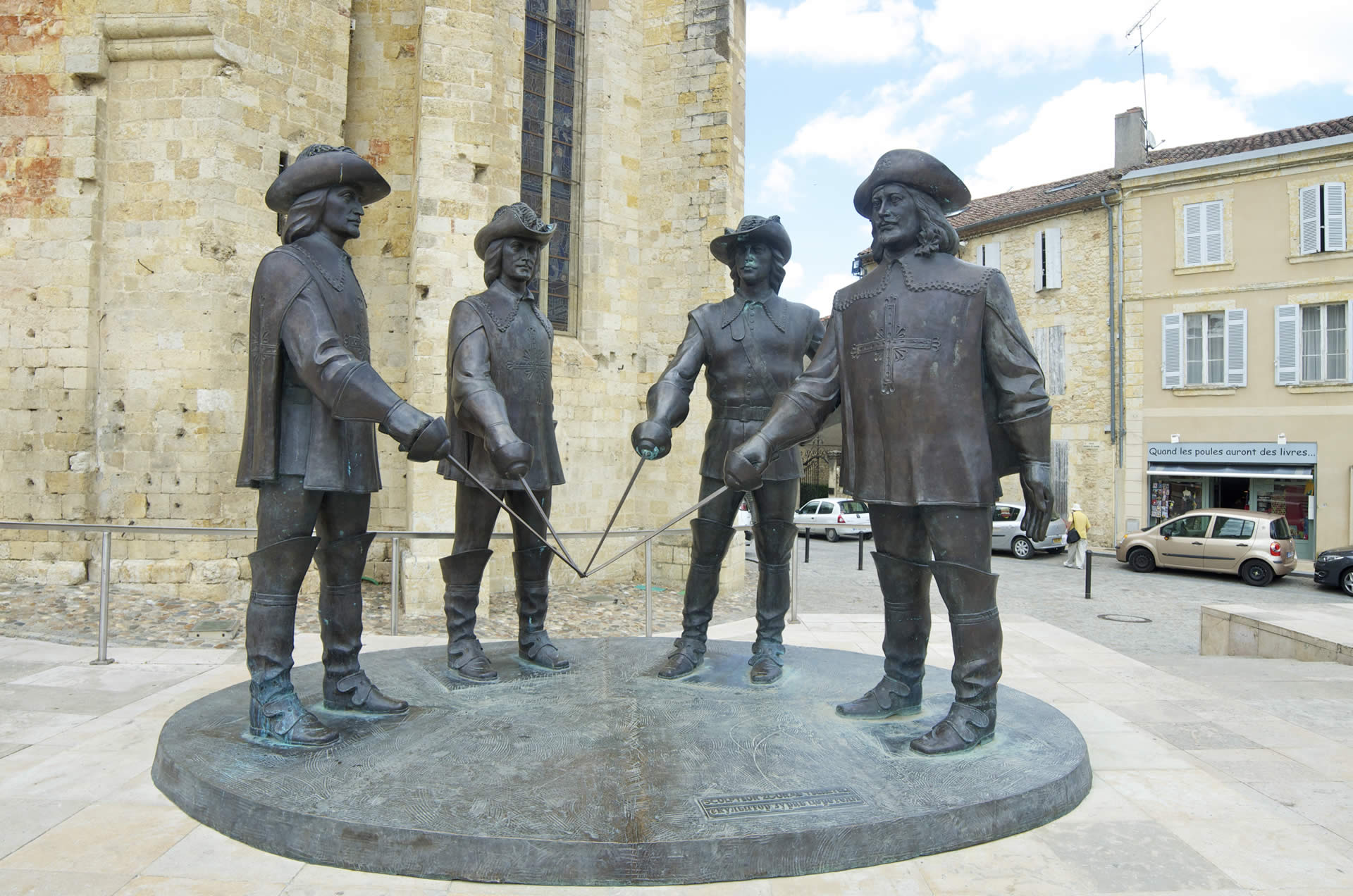 The musketeers were made famous by French author Alexandre Dumas, who published a historical adventure novel called The Three Musketeers in 1844. Since then, the stories of the valiant French soldiers have inspired numerous movies, plays, and television shows. Despite their popularity, few people know that Dumas’ heroes are actually based on real historical figures.

Born circa 1620 to an old aristocratic family, Henri d’Aramitz joined the musketeers’ regiment in the summer of 1640. He served under Troisvilles for several years, but unfortunately, there are no records of what rank he achieved. Henri d’Aramitz returned to his family home in 1650 and married Jeanne de Béarn-Bonasse with whom he had four children – two sons, and two daughters. The exact time of his passing is unclear. 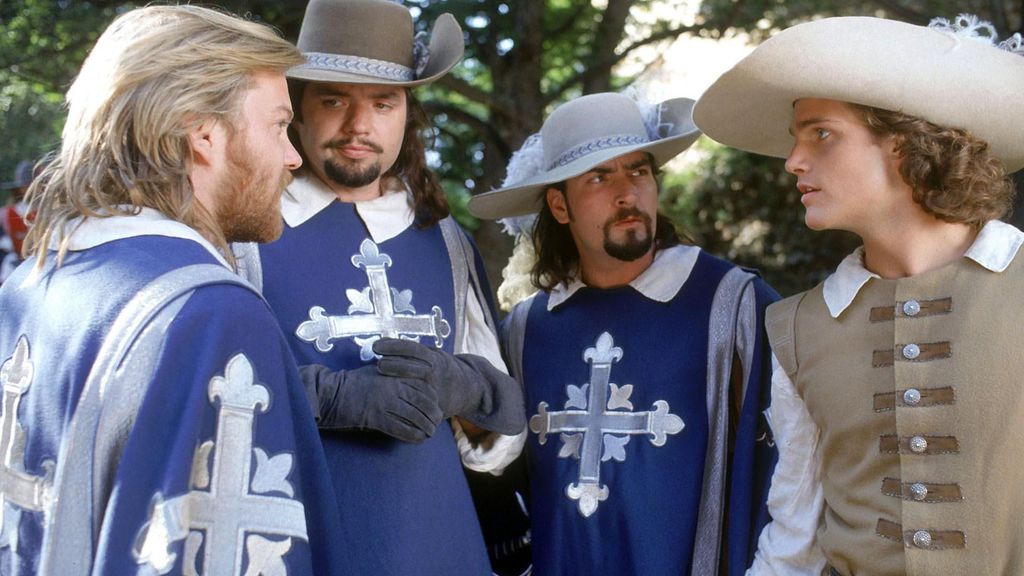 Isaac de Porthau is the historical figure behind the three musketeers’ most lovable and loyal character. Born to a Huguenot family in Pau around 1617, de Porthau made a name for himself during the late 1630s and early 1640s while serving under Alexandre des Essarts. He joined the King’s Guard in 1643 and served as a musketeer until his father’s passing in 1654. After returning to his hometown, Isaac de Porthau took the position of Secretary of the Parliament of Béarn. He died of a stroke in 1712 at the age of 95. 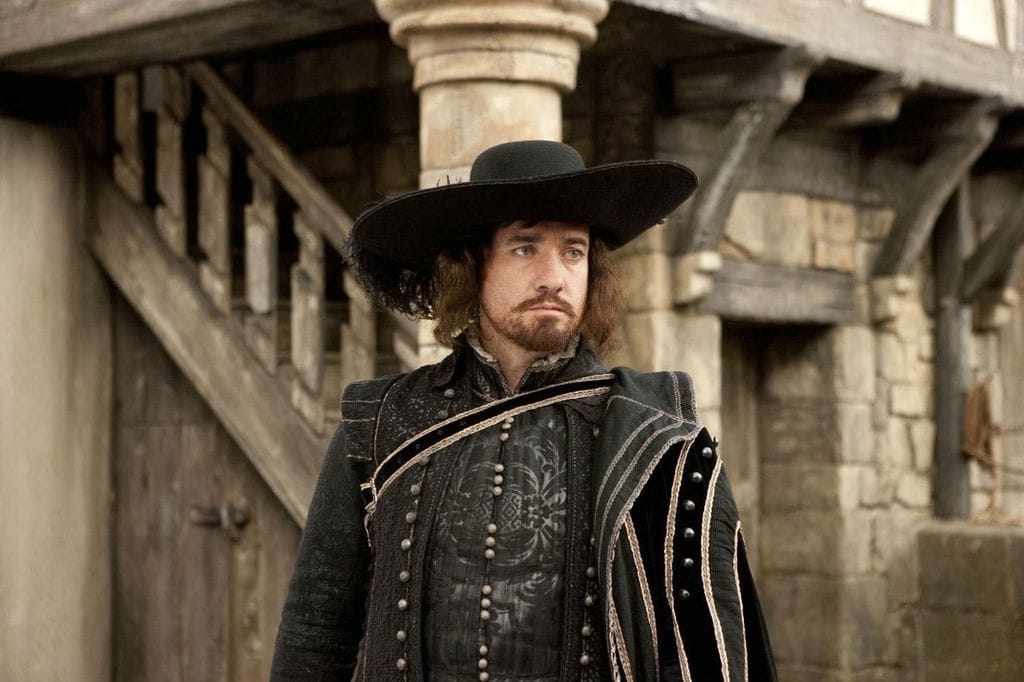 Little is known about Athos’ historical counterpart. He was born around 1615 and was the youngest of two sons. He joined the musketeers in 1640 or 1641 and died in Paris on December 21, 1643. According to the records in the Church of Saint-Sulpice in the French capital, Armand de Sillègue d’Athos d’Auteville had a tragic end, most likely due to a violent duel.

D’Artagnan is arguably the most famous character in the three musketeers. He’s based on Charles de Batz de Castelmore who is the most important name on the list. Born at Château Castelmore circa 1613-1615 to a recently ennobled but relatively poor family, de Castelmore used his mother’s maiden name, d’Artagnan, as his war moniker. During the mid-1630s, he joined the Gardes and served under François de Guillon Des Essarts. De Castelmore joined the musketeers in 1644 and served until the regiment’s disbandment. During his military career, d’Artagnan took part in several missions, battles, and sieges, including the siege of Maastricht in 1673, where he perished in action.

An interesting thing about Armand de Sillègue d’Athos d’Auteville, Henri d’Aramitz, and Isaac de Porthau is that they were first cousins who were incited to join the musketeers because of their excellent swordsmanship. Many literati believe that it’s because of their kinship that Alexandre Dumas decided to call his novel, The Three Musketeers.

An Expedition Team Will Search for Shackleton’s Endurance

A team of experts has reported an expedition to find the remains of the long-lost ship of Ernest ...